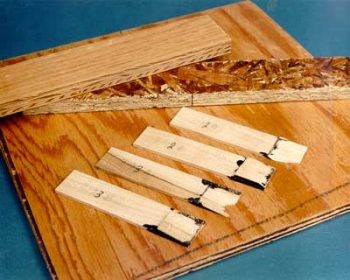 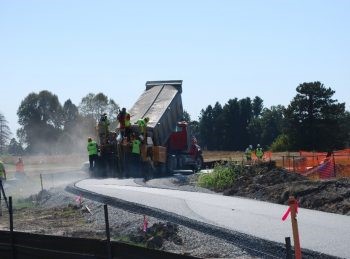 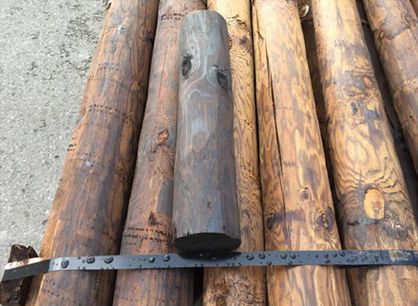 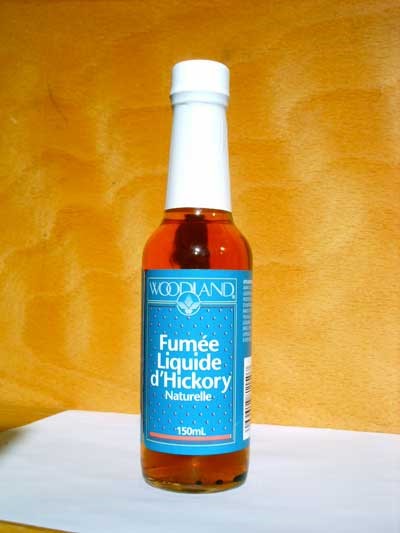 Bio-oil and biocrude are a rich source of renewable chemical products and/or raw materials for biobased products. The single chemical product (fraction) commercially recovered from bio-oil is smoke flavourings, also known as ‚Liquid Smoke‘. It has been produced and recovered since the 1990s by the Red Arrow Products Company LLC in Wisconsin, USA using the fast pyrolysis technology of Ensyn. In fact, chemicals represent the first application of fast pyrolysis oil.

The separation of pure components as products has been considered an important potential use, but actual commercial application has not been achieved. A first separation of bio-oil into functional fractions has been investigated widely and basically two different approaches can be distinguished, being i) fractional condensation to produce multiple products during primary conversion, and ii) fractionation of the liquid after condensation. Subsequently, each of the fractions can be used as raw material for biobased products, used as a feedstock for further processing or as a fuel. Basically, the food flavoring mentioned above is a good example: only the aquous part is used for the flavoring, the heavy lignitic part is used as a boiler fuel.